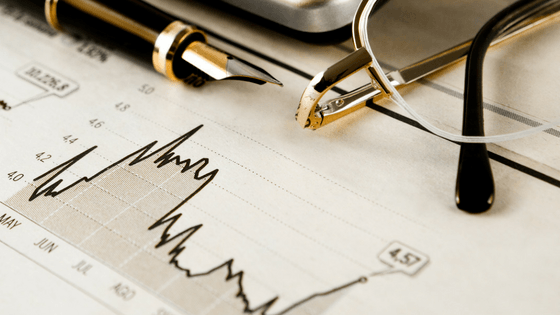 I've tried to find articles highlighting the importance of forex trade research but they are far and few in between. This lack of articles is in itself a little disconcerting. Trading, by its nature, is not static since the market ebb and flow is based on new information that's regularly introduced. This price movement is primarily a result of the news, both past present and expected future. Consistent research is, therefore, necessary to be prepared for opportunities that may arise at any time.

Why Should I do any Forex Trade Research?

The closest articles I could find on trading research were those on planning for your trades. This focus is what is missing in many forex traders mindset, the need for current ongoing information on the markets. I combine both technicals and fundamentals in my trades. Ongoing research is needed for both.

This confluence might be several news articles reminding the reader of an upcoming expected rate hike, a high GDP number suggesting a rate hike and an ongoing trend supporting the direction of the likely rate hike.

When this sense of certainty is sought after, traders tend to become better managers of risk since they begin to favor trades that have a greater chance of working out. This sense of confidence is just another way of saying traders will tend to choose higher probability trades.