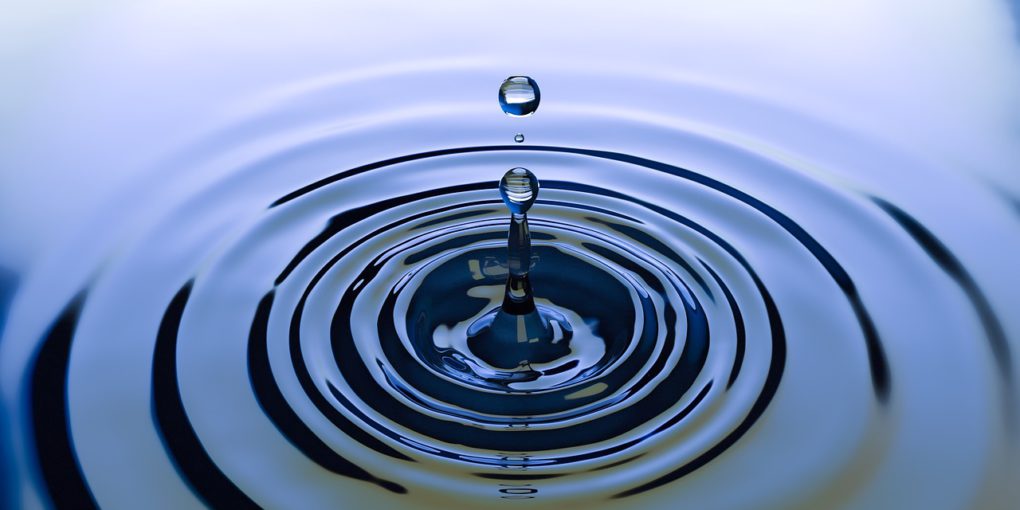 Ripple XRP Value, What’s it based on?

This is the first video that I’ve done on a cryptocurrency, I’m going to begin with Ripple, XRP because it’s one of the tokens I’m most familiar with. It’s the one that I’ve been investing consistently for several months. The reasoning behind my investments is most important because it explains why I was confidently able to hold onto the token for literally months without much movement. We should look at the following that contributes to ripple xrp value:

Its technology is already established. Not only that, It’s already being tested by major banks, so it’s not just simply a white paper that’s been written up. It’s not simply a dream like some ICOs, that could be implemented given enough funding. This is already a well-funded, well-established company that’s already implementing the blockchain.

It’s technology, in a nutshell, allows for international wire transferring or something that’s comparable to wire transfers to obviously occur through the blockchain and therefore happen in a quicker time for a lower transfer cost.

This is obviously very attractive for the banks, They have the security of the blockchain with the ability to transfer money in a much shorter time, seconds compared to days, all for less cost. The cost savings itself makes Ripple worthwhile: about a 40% savings.

Check out these cost comparison charts that show again, the reason for Ripple XRP value:

For International money transfer using SWIFT, it’s not just a simple matter of transferring from your bank to the receiving bank. There can be several banks in between where the money begins and eventually ends up. Ripple can simply go from one bank to another again in a matter of seconds with no threat of hacking or interception.

When I got into XRP initially, there were already several banks involved. This list of banks and companies associated with Ripple has since grown and includesRBC, West Pac, BMO, UBS, Amercian Express, SandTanderThese are just some of the reasons on why I originally started investing in it and that’s why I continue to hold today and will well into 2018 and 2019.

What Caused the Most Recent Uptick in Ripple XRP Value?

A Couple of things started the most recent uptick that happened the last two weeks of December 2017:

1/ There there was news out that Ripple was going to place 55 billion of its XRP tokens into escrow.This happened in December and when that news confirmed the expectation there wasn’t as much of an uptick as I expected, at first. However, this news definitely supported the price and helped drive the price up, in combination with other news, later in December.

2/ There was also news in November that Ripple had confirmed a business relationship with American Express. This again supported Ripple’s price, however, the deal didn’t drive it up as first expected.

3/ There was a rumour that XRP was soon going to be adopted by one of the major exchanges in the U.S., Coin Base. This looks like it’s going to come to pass despite the delay.

4/The most important catalyst for the recent moves was that in mid-December, news was released overnight of the Ripple token being test by top banks in South Korea and Japan. There was also a little bit of other information that leaked out recently based on a rumour that these tests were actually successful.

All of this fundamental information has led to Ripple’s current rise. I suspect the last catalyst was simply the straw that broke the camel’s back and resulted in the market understanding that Ripple was here to stay and only grow in the future. If the rumours of the successful South Korean and Japanese bank test prove to be true this will lead to a cascade effect. More banks will rapidly join network not wanting to be left out. It’s been stated by some bankers already that in order to stay relevant and competitive they must switch over to blockchain technology:


I’ll be commenting more on other tokens in the future. Have a Happy New Year!…

Ripple XRP Price Prediction in 2020 and Beyond

The First One World Currency will be Bitcoin

Cryptos to the Moon

BANKS WILL USE XRAPID, PERIOD

Is XRP a Security?