Geopolitical Events and Forex around the World 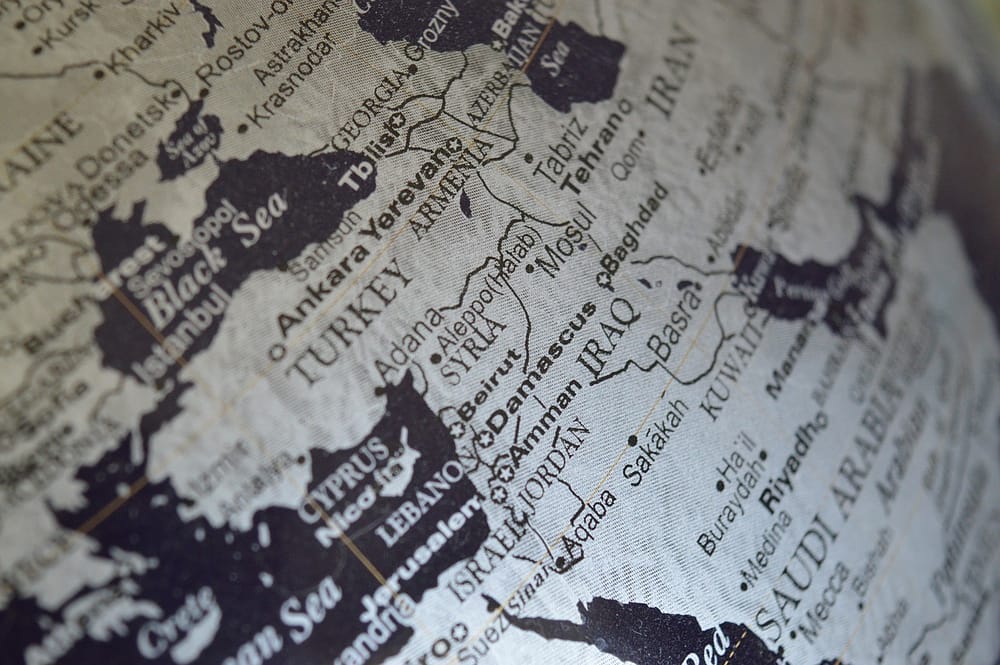 Recently, the threats exchanged between America and North Korea have had a significant effect on the markets in general. The markets have been affected by the uncertainty that results from any potential threats of war. This uncertainty has led to a flight to what is called safety or safe assets. Safe assets include gold, silver, the Swiss franc, and the Japanese yen. Money pours into these assets because they’re considered the most stable among all the currencies. Geopolitical events and forex mean any events worldwide that have to do with a threat of or actual war, extreme weather events,  earthquakes, political events, elections (especially surprise ones), the toppling of governments, hyperinflation, splits from international agreements, and any catastrophe natural, or otherwise that can affect a currency.

In the above example, the contentious atmosphere has lead to a flight to safety and lessening for the demand of US dollars; this is despite the US dollar usually being considered an alternative safe haven. However, things have changed, and the US currency moved down with respect to other currencies. I use such information when deciding on a currency pair to trade for a recent shorter-term trade.

Any potential threat of war leads to uncertainty as to which direction things are headed economically and therefore an outflow of investments. Such information can be gleaned from regular or business news sites such as Bloomberg or Reuters as well as newsfeed services such as Ransquawk.  It’s important to stay in touch with worldwide events so one can react quickly to the news after it’s announced. The time that geopolitical events can have their effect can last anywhere from hours to weeks or months. The seriousness determines the duration of the impact and whether the geopolitical event itself has died down or is ongoing.

Geopolitical events and forex are tied together in the form of natural disasters as well. Japan’s 2011  9.0  earthquake and subsequent tsunami had a devastating impact on the nearby Fukushima nuclear power plant. This event led to a flow of capital into the Yen as shown below. Although the Yen is a flight to safety currency, as mentioned above, the real reason in this case for the buying up of Yen was the expectation for the demand for Yen to pay for the rebuilding of Japan’s infrastructure. 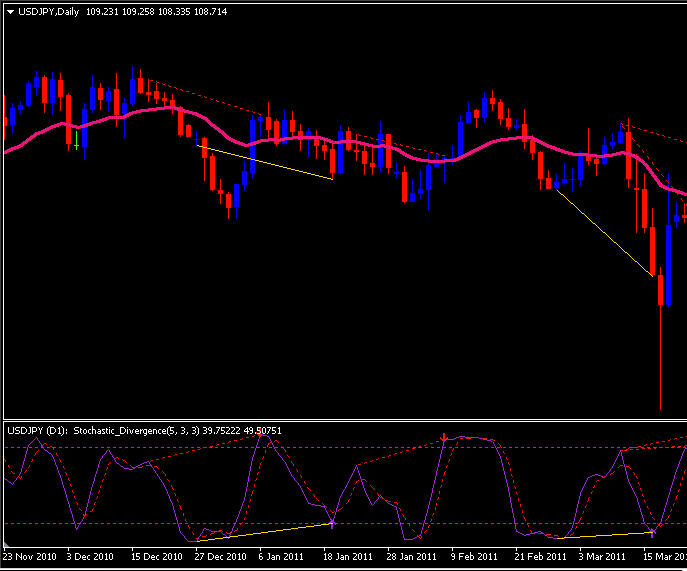 The election of President Emmanuel Macron in the French elections of 2017 was expected by the markets. This expectation became priced in earlier on before the official win on May 7, 2107. The polls showed the election skewed in his favor to the extent that it was almost a sure win. This resulted in the euro moving up as a Macron win was generally considered better for the French and therefore European economy as a whole. After the election, the euro, as seen below, dipped and then climbed to its highest price in half a year, it broke above $1.10 for the first time since the U.S. election in November of 2016.

Brexit is another example of a political event that had huge implications for the pound. On June 23, 2016, the people of Great Britain voted to leave the European Union by a majority vote of 51.9%. This caused a massive drop in the pound against all major currencies. As seen below, the pound dropped for days against the USD as Brexit was seen as having an overall negative effect on the British economy. The vote for leaving came as a complete surprise for the market as most analysts predicted a definite "no" vote, considering the negative effects associated with a "yes to leave" vote. Again, geopolitical events and forex moves go hand in hand as witnessed below:

The latest example occured on August 22nd 2018. We see below that the AUDUSD took a quick dip. The dip was due the news that there was a leadership vote for the sitting Australina prime minister . You can see here that the AudUsd took a quick dip down close to recent support.  Although a minor disturbance, you can see the advantage of keeping in cise contact with the news. This drop fell over 80 pips.

News came out on Aug 27th 2018 that the NAFTA deal between the US and Mexico was almost finalized . This provided Canada with some hope that it will complete its deal and so the CAD increase in value with restpect to the USD. This caused a fall in the USDCAD pair as seen below:

May 10, 2018 … The foreign exchange or forex market is the biggest and most active financial market … Political turmoil, natural disasters and war are just a few events that can have a profound effect on the currency markets. A great deal of a …
{"email":"Email address invalid","url":"Website address invalid","required":"Required field missing"}