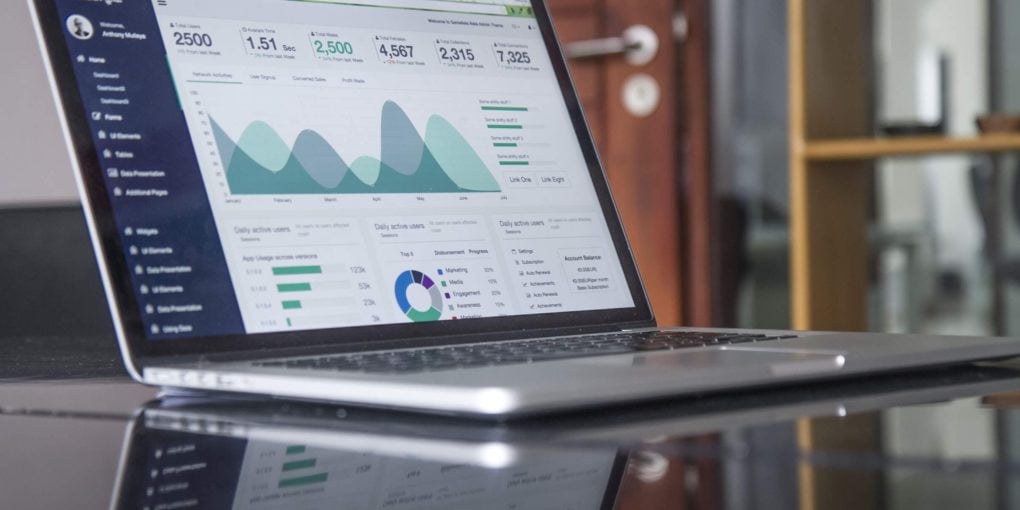 Trade Like the Banks, Trade with Forex Fundamentals Analysis

I’ve been paying more attention to combining the technicals with the fundamentals and near-term sentiment and it’s actually worked out quite well. I’m was finding that I wasn’t getting as many opportunities simply by using sentiment and fundamentals alone and the entries weren’t as exact as I’d like.

I still apply the same trade methods as I did before but I’ve also combined those
with trend trading and entering on pull-backs. I’m quite pleased with the
way that that’s been working. I use, obviously, the fundamentals and the
near-term sentiment as a filter and it’s been working brilliantly.

In the video below there’s a trade that is not a pullback trade per se. I’ll offer more videos on that later. This is just a trade that I made recently on the 10th that was during the bank rate decision by the Bank of England. So, if we take a look back at forexfactory we can see that just last week on the 10th the official bank rate statement came out. However,  I was waiting more for the bank statement afterward. I didn’t think they would change anything as far as Bank rates and they obviously didn’t. The statement afterward appeared to be more dovish.

As a result of the more dovish statement, I shorted the pound and longed the Canadian dollar. At the  time the Canadian dollar had been fairly strong due to the influence of peaking oil prices. I also held the trade longer than usual. I’m getting more in the habit of doing that. I’m using some of the volume indicators and stochastics to give me an idea along with support/resistance of when to exit. You can see in the video that I got out near a round number. I usually now hold the trades longer, especially if it’s something like a bank rate statement because they tend to have a longer-term effect. I held this trade for at least three hours ending with a fair amount of pips.

I’ll report more in detail as far as what I’ve been doing with the technicals later but I highly encourage taking a second look at maybe old technical approaches that you may have thrown away. If you start gaining a foothold on the fundamentals, the old systems may work great in combination.

How does Forex Work: FOREX TRADING STRATEGIES of the Banks