Trading as a Risk Manager

The forex risk management example below demonstrates how I stay focused on managing my risk. The very first step in the whole process is always choosing a strong versus weak currency pair based on the fundamentals and shorter term sentiment. This choice in itself makes for a less risky trade because you'll base your trade on what moves the markets.

In the following example, I placed the stop just above a swing point and moved it from there. This stop placement provided about a 24 pip stop loss. The target was near the recent support and the position at which the stochastics and the Money Flow Index became oversold. I didn't know precisely where this target was in advance but had an idea that it was higher than 1:1.

Also, the stop was not static. It was moved closer to break even the closer the price got to local support. Support can act a position where other traders may buy back the currency pair thus forcing the price action in the opposite direction. This forex risk management example applies to all instruments, not just forex since all investment devices have areas of support and resistance, oversold and overbought. What differs between instruments is the fundamentals/news related reason for entering and exiting the trade.

The whole point of adjusting your stop is to lower the risk in the trade. Again, this objective should be paramount in your mind at all times. Ask the question: What can I reasonably do to reduce the risk? What you don't want is to minimize the risk unreasonably, that is, in a way that doesn't allow the price action to breathe.

Reason for Moving Your Stop

The longer the time from entry the less useful the reason for us entering the trade becomes. A longer time also means more opportunity for other news events which could contradict our original purpose and move the price in the opposite direction.

One must also keep abreast of current news to ensure these news events do not hamper the present trade. The degree to which new information may affect a trade must also be considered. New reports may temporarily reverse a trade but not be powerful enough to change the overall trend.

The above video is an example of a USDCAD trade that I made based on the Canadian trade balance report and U.S. unemployment report. Both were released at the same time, but the Canadian news was surprisingly positive while the US report was overall negative. This Canadian report had to be taken within the context that the CAD was still weak because of NAFTA concerns. I didn’t expect the USDCAD trade to have much momentum and so I set the target at the nearest low.

A nearby high determined the stop loss, and the exit was more fluid. I based the exit on adjacent support and when the stochastics indicator reached the oversold region. What we have here is a confluence of indicators that help us find a higher probability exit. 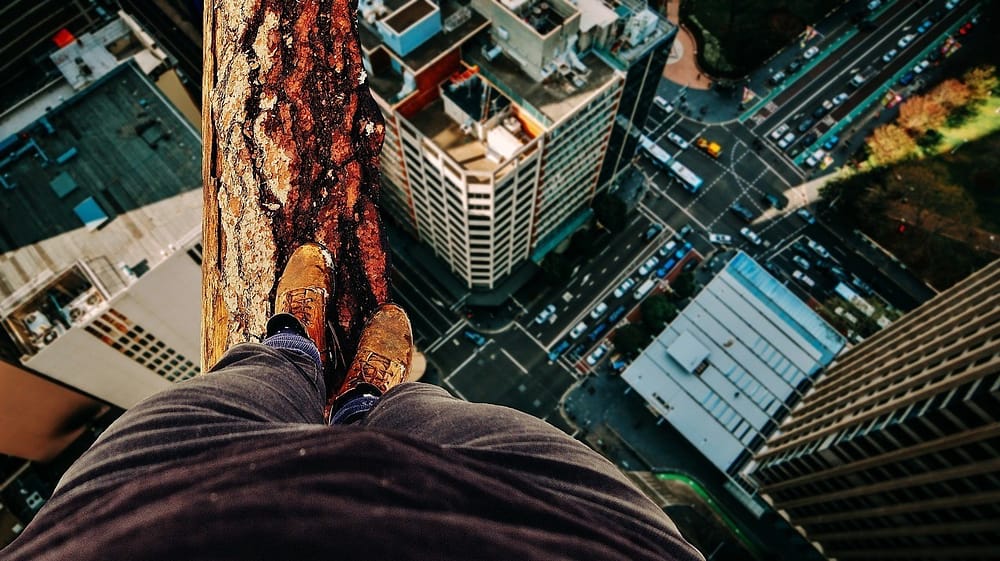 The USDCAD trade is just one example of how to lower the average risk to reward while still allowing the trade to move to target. It is essential that the trade is given time. It is normal to want to move the trade to break even quickly and then take profit at the nearest sign of reversal.

Trades should be given time to move in our favor, and then the stop can be transferred to break even. Also, the trade should be allowed enough time to reach target otherwise the average risk to reward will not remain small. Often we move a stop loss to break even too quickly or take profit to quickly. This tendency is a result of another fear: Fear of Losing Money. We cannot let this fear dictate us as it again leads to a lower risk to reward.

To overcome this fear and FOMO, refer here. This is an article that deals with how to visualize to overcome bad trading habits. Practicing it on a regular leads to real change.

Trading is the exchange of goods or services between two or more parties. So if you need … This is a practical, easy to manage, day-to-day example of making a trade, with relatively easy management of risk. In order to lessen the risk, Person  …